There are many health benefits of turmeric when eaten or taken in correct doses. In our series, HERE we’re learning about fighting inflammation naturally.

Disclosure: We use affiliate links. If you make a purchase with our links, we may receive a small profit, at no additional cost to you. Thank you for your loyalty. Your support helps us maintain the site. 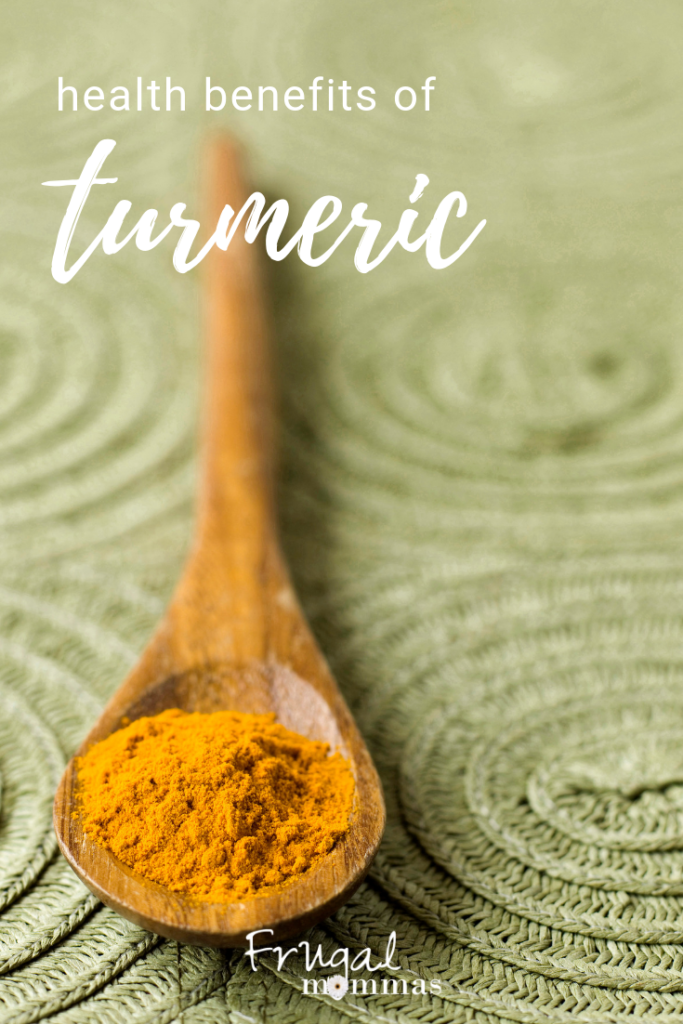 Components of turmeric are named curcuminoids, which include mainly curcumin. It contains bioactive compounds with powerful medicinal qualities. Curcumin has been used in medicine for centuries and is a powerful anti-inflammatory. It’s nontoxic and has a variety of therapeutic properties including antioxidant, analgesic, anti-inflammatory, antiseptic activity, and anticarcinogenic activity.

Turmeric is a bright yellow spice obtained from a plant in the ginger family. Native to India, it is the primary spice that gives curry its color. It has a slightly bitter, earthy taste that can easily be masked by other flavors.

In recent years, turmeric has become more and more popular and is being incorporated into daily diet and supplements.

with black pepper/piperine to take advantage of the medicinal qualities.

Coupling turmeric with black pepper, chili powder, or cayenne pepper enhances its effectiveness because of the piperine and/or capsaicin. The combination of these compounds shows significantly better absorption in the digestion process. 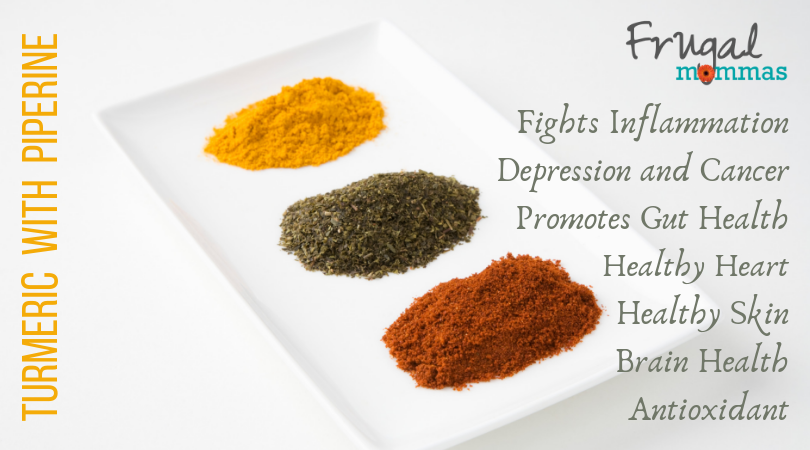 Turmeric is well-known for its ability to fight inflammation. When studied, experts have found that the main active ingredient, curcumin, is a more effective anti-inflammatory than both aspirin and ibuprofen. Inflammation plays a part in a number of diseases and working to prevent it could help support your health long-term.

Curcumin has also shown promise in combating depression. In a small controlled study, curcumin performed as well as Prozac as an antidepressant. Other tests performed on humans and animals have shown similar results.

Curcumin has been found to possess anticancer activities because of its effect on a variety of biological pathways. It has shown to be most effective against colon, breast, stomach, bowel, and skin cancers. In research conducted on curcumin, studies have found curcumin to help prevent cancer and in treating cancerous cells.

Because of the strong anti-inflammatory and anti-microbial properties, turmeric can soothe the gut and relieve stomach issues. Curcumin has been known to provide relief from stomach pain, nausea, and IBS by supporting the stomach lining, colon, liver, and intestines.

Heart disease has long been touted as the leading cause of death around the world. Turmeric, by reducing inflammation and assisting the vascular function, is thought to lower your risk and benefit the cardiovascular system.  In particular, curcumin is thought to improve the health of blood vessels and alleviate oxidative stress.

The anti-inflammatory and antioxidant properties of turmeric increase skin’s glow and luster. Turmeric is also believed to heal wounds faster and aide in controlling acne and psoriasis.

Health benefits of turmeric have traditionally included the ability to boost cognitive abilities, memory, and concentration. Recent studies have confirmed turmeric’s benefits to the brain. Furthermore, the studies have led to more research pertaining to its relation to degenerative diseases like Alzheimer’s.

Antioxidants work to neutralize free radicals, helping to detoxify the body and mitigate the effects of harmful carcinogens. Thanks to curcumin, turmeric is an excellent source of antioxidants!

Incorporate Health Benefits of  Turmeric into your Diet?

In order to fully maximize the health benefits of turmeric, it really is important to take a proper supplement. BUT adding additional turmeric into your diet is also beneficial.  *It’s important to combine curcumin (with 95% total curcuminoids)

with black pepper/piperine to take advantage of the medicinal qualities.

It can be taken with a spoonful of honey or molasses! Turmeric and black pepper can be added to a number of dishes to be enjoyed.

Turmeric and black pepper can be taken with a spoonful of honey or molasses!

Kelli is a barefootin' - adventure loving - accidental homeschool mom (AdventureHS.com/products). With 3 boys in tow - she travels and speaks to encourage, equip, and teach using unit studies. She loves to share the frugal homeschool life with others. Owner and founder of FrugalMommas.com - Abundant Family Living - On a Budget. 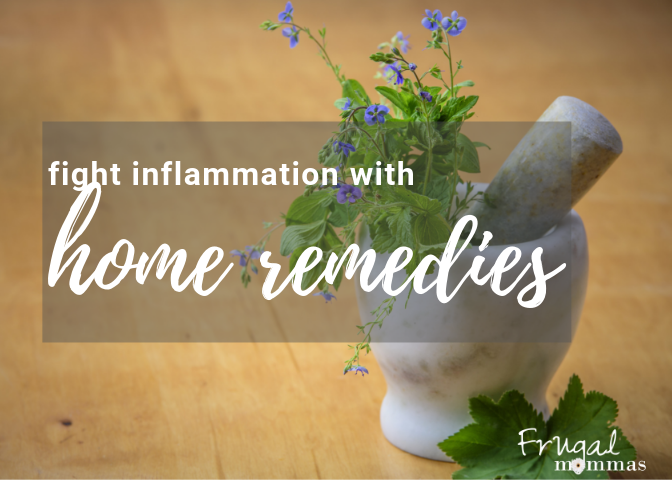 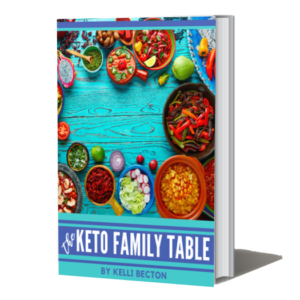 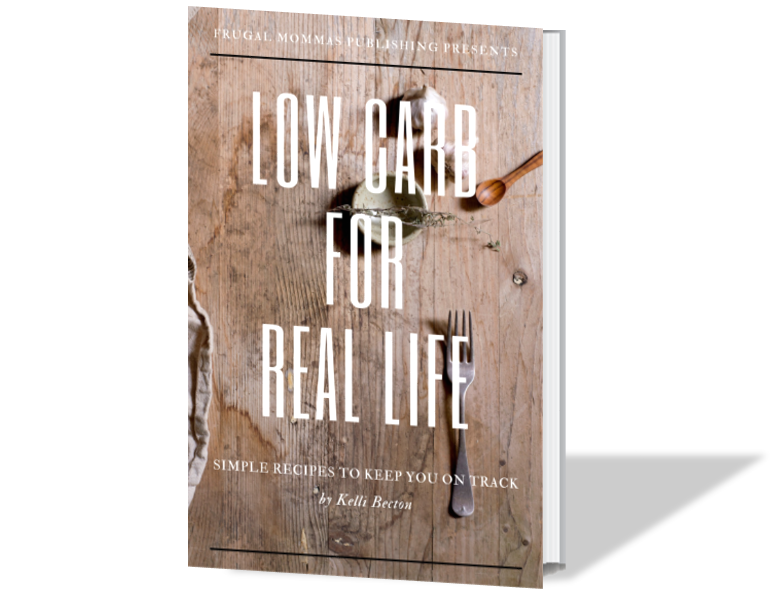 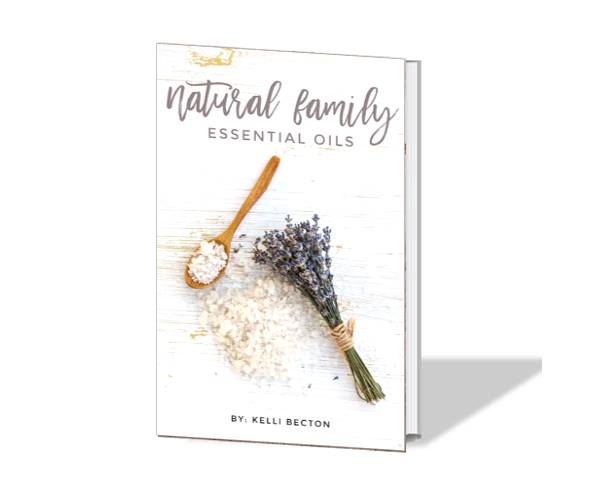 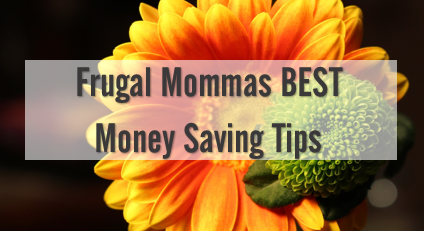 Kelli is a barefootin' - adventure loving - accidental homeschool mom (AdventureHS.com/products). With 3 boys in tow - she travels and speaks to encourage, equip, and teach using unit studies. She loves to share the frugal homeschool life with others. Owner and founder of FrugalMommas.com - Abundant Family Living - On a Budget. Read More…